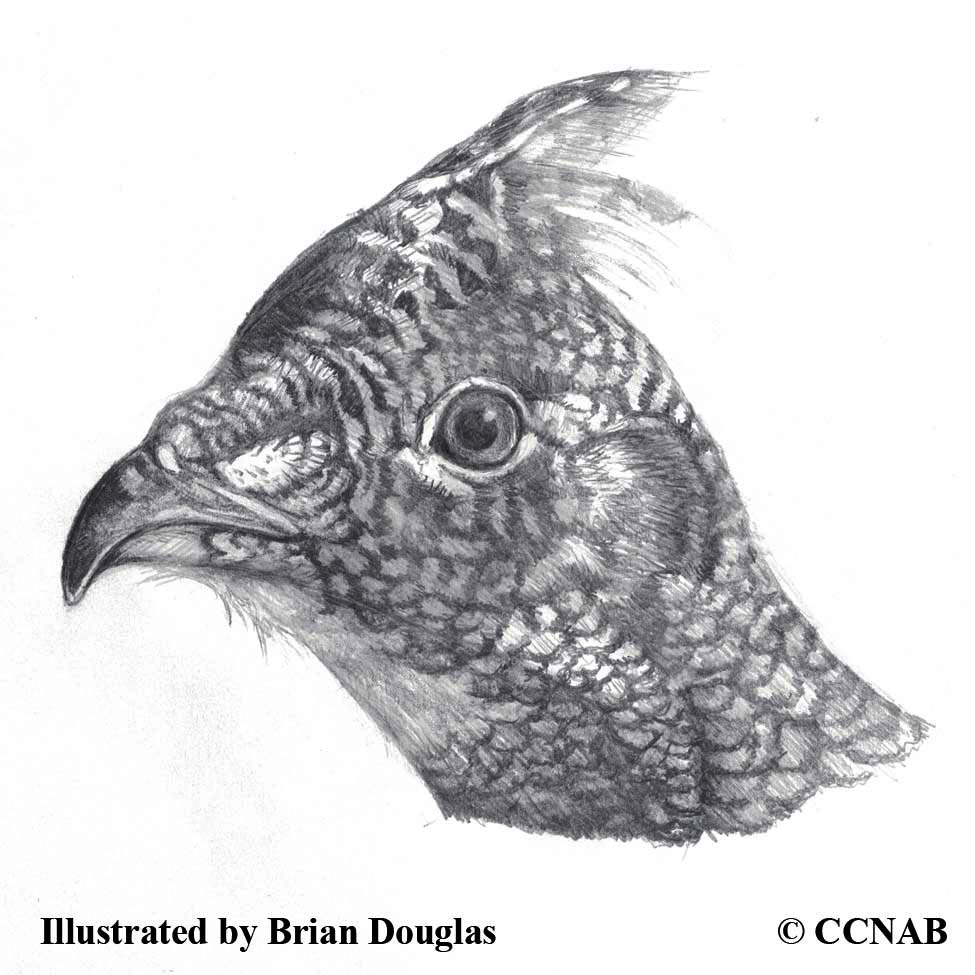 The grouse are among the upland game birds that are seen in the savannah and forests of North America. These birds can be found on the edges of the woods or even in the alpine above the treelines of taller mountains, in the warmer months. They have the ability to avoid being discovered by using their stealth or taking advantage of the colouring of their plumage and by hiding in the foliage of the trees or in the undergrowth of the forest floor. The grouse will shelter themselves under the soft snow in the winter, using the snow as insulation from the cold and as a hiding place from their predators.

There are six types of grouse in North America, the Ruffed Grouse and Spruce Grouse are the most abundant and widespread. 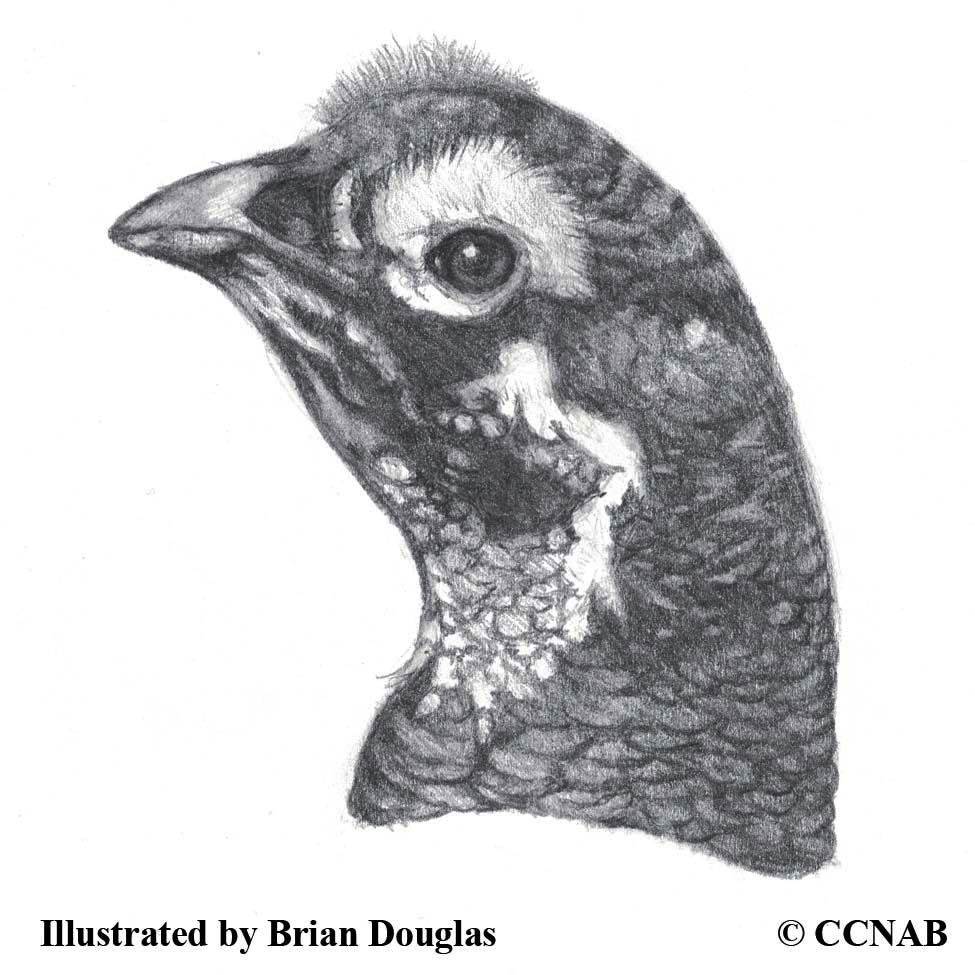 The Sharp-tailed Grouse has characteristics similar to the prairie chickens and they are found in larger flocks from central North America into the West and are most often found in open areas, where they are able to fly unobserved. The Blue Grouse is separated into two sub-species, one called the Sooty Grouse which is found near the Pacific Coast and the Dusky Grouse found in the interiors of the West. Then, there are the Greater Sage-Grouse of the midwest prairies and the Gunnison Sage-Grouse found only in Colorado.