There are at least seventeen types of hawks in North America and all but six of these species can be found in Canada and the USA. The Broad-winged Hawk, Cooper's Hawk, Ferruginous Hawk, Goshawk, Red-shouldered Hawk, Red-tailed Hawk, Rough-legged Hawk, 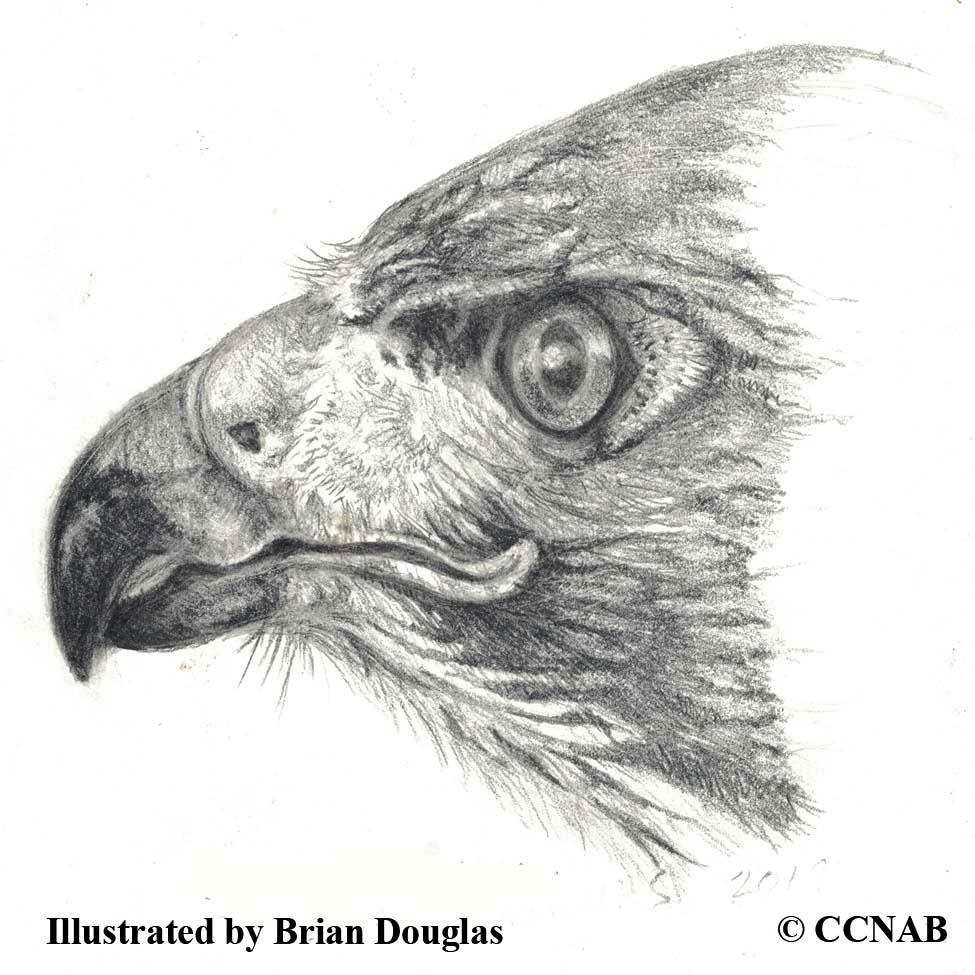 Each of these hawk types have adapted and survive in many different habitats. They can be found in conifers, living in wet areas and gliding over fields in search of their prey, to perching on lookouts watching for movement below.