The sparrows, also known as "little brown jobs", are one of the most numerous bird species in North America. Most times, they are very hard to find, but they can sometimes be seen skulking in the grasses, marshes or undergrowths. 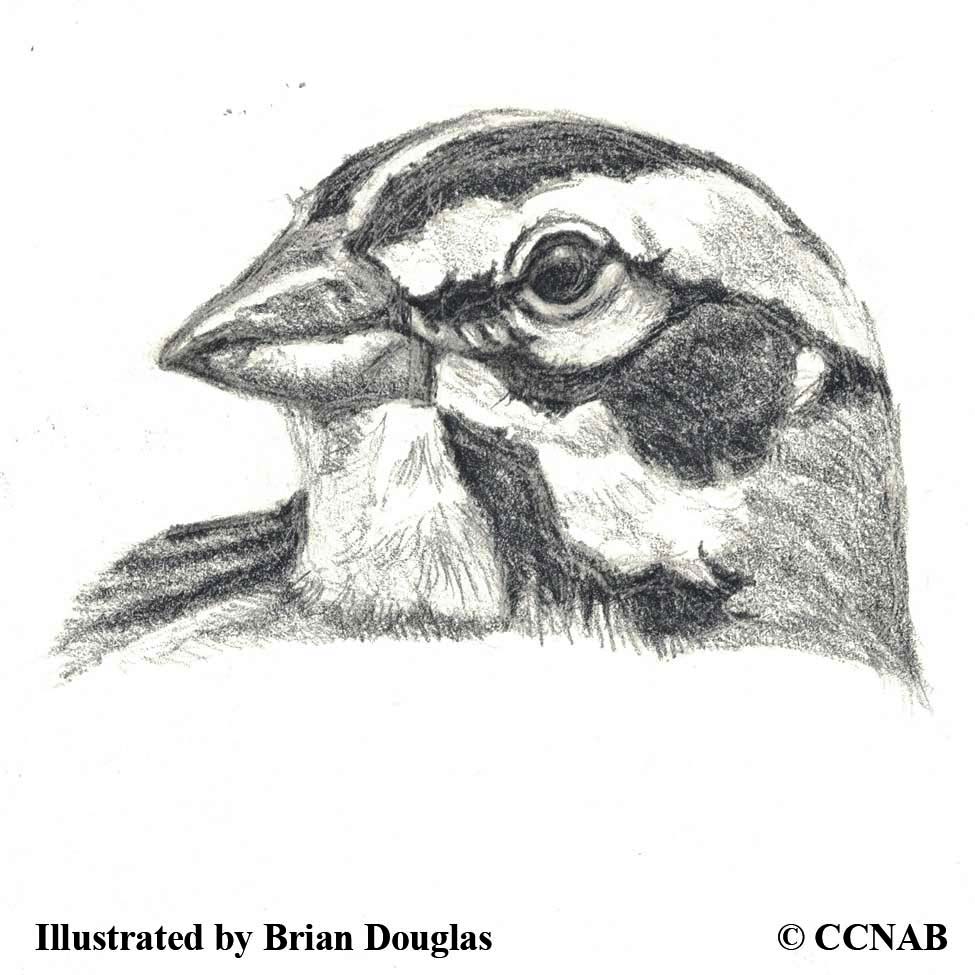 In western North America there are two sparrow species, the Baird's Sparrow and Golden-crowned Sparrow.

There are six sparrow species most likely seen in the eastern states. They are the Bachman's Sparrow, Grasshopper Sparrow, Henslow's Sparrow, Saltmarsh Sharp-tailed Sparrow, Seaside Sparrow and the Field Sparrow. 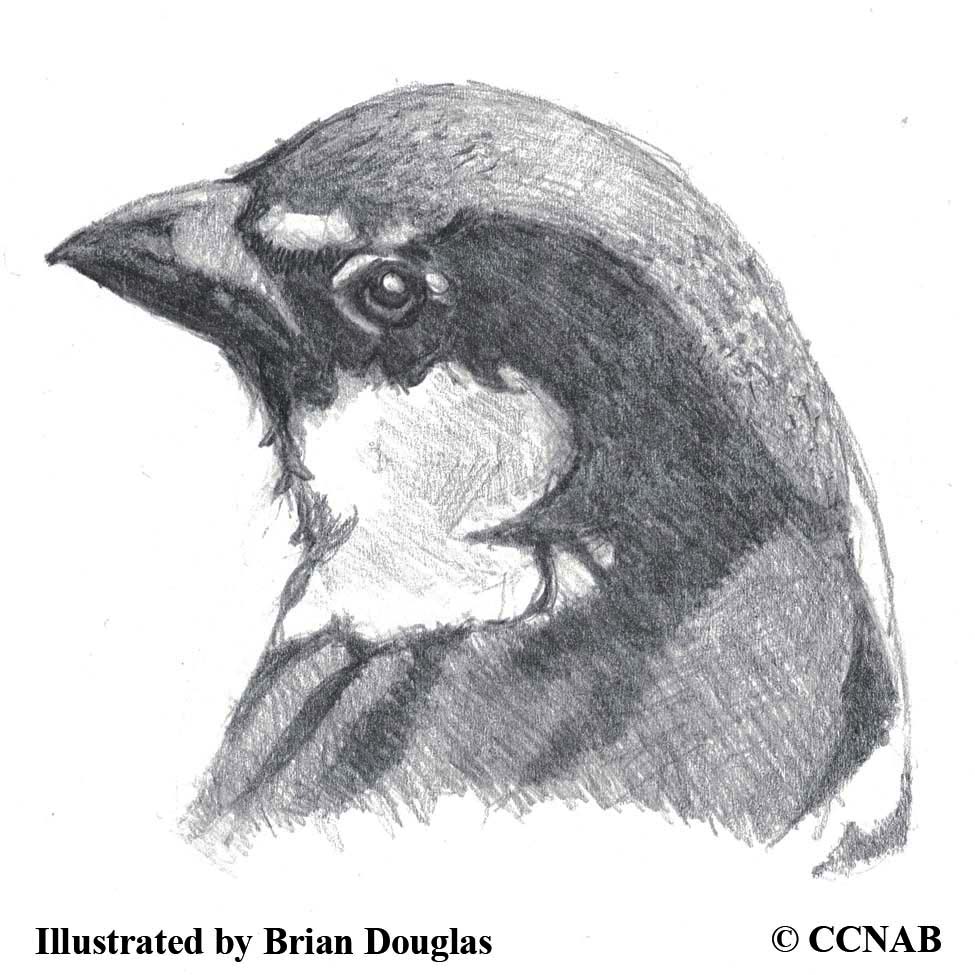 The Brewer's Sparrow is more likely seen in the central states as well as the Eurasian Tree Sparrow, which was introduced to St. Louis, Missouri around 1870.